Cineplexx Romania continues its expansion on the local market 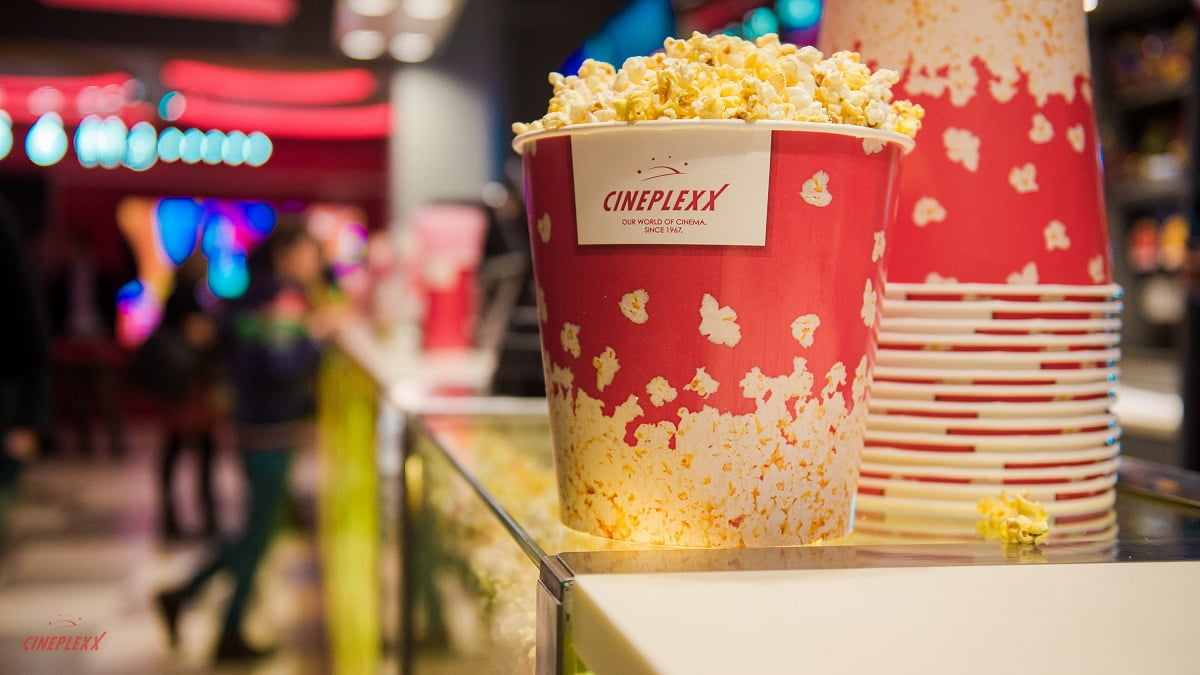 Cineplexx Romania, the local subsidiary of Cineplexx International, continues its expansion on the local market by taking over the multiplex cinema within Iris Titan Shopping Center, in Bucharest.

The multiplex, previously operated by Cine Globe, has seven cinema halls and a total capacity of 950 seats.

Following the taking over, the cinema will be renamed Cineplexx Titan and will welcome its customers with a special offer starting mid-August, followed by a series of promotions for audiences of all ages.

In the following two years, Cineplexx Romania is planning to further expand its presence with several movie theaters in Bucharest and other major cities in the country, having already announced three new locations in Satu Mare, Sibiu and Targu Mures until the beginning of next year.

The operator entered the Romanian market earlier this year after acquiring Grand Cinema & More in Baneasa Shopping City, in which further investments will also be made.

In money we trust