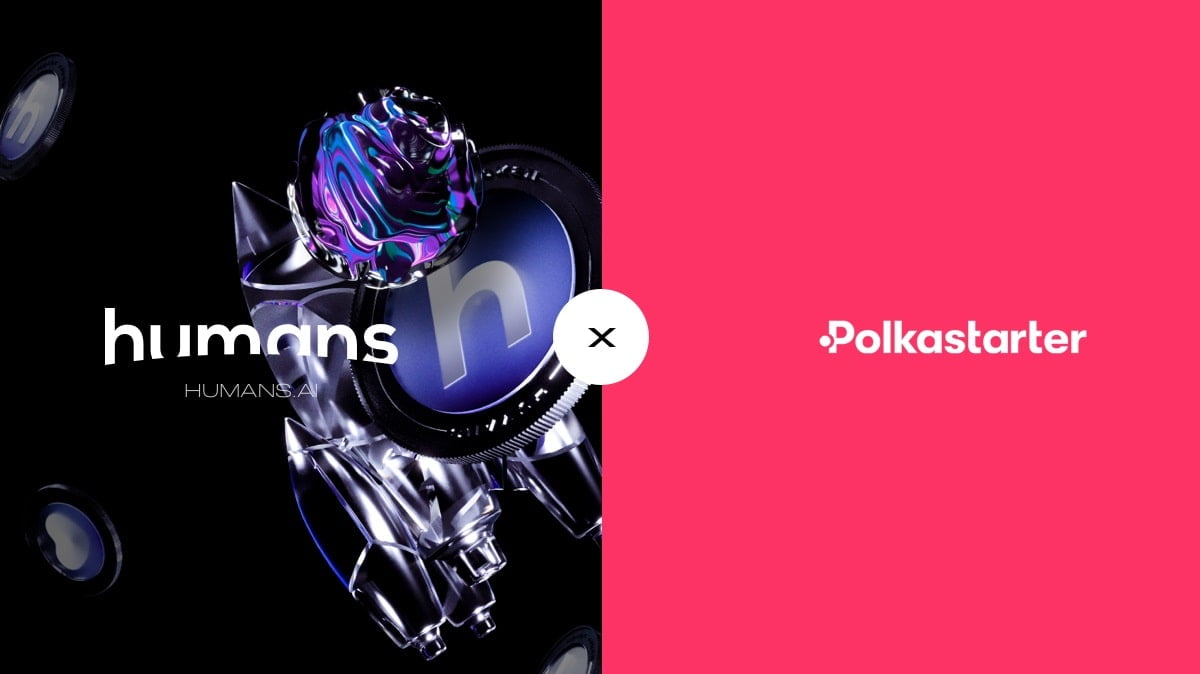 Humans.ai $HEART token sale went live on the 9th of December and was immediately oversubscribed, closing in less than 30 minutes.

The  USD 1,170,000 raise is the biggest pool on the Polkastarter platform so far.

The company has also announced that its native $HEART token is listed on one of world’s top cryptocurrency exchanges, KuCoin, as of Monday, December 13th.

KuCoin is a major exchange in the crypto market, established since 2017 with more than 500 currencies included in its 750 trading pairs.

The Humans.ai team is building the next-generation blockchain platform that brings together an ecosystem of stakeholders around the use of AI to create at scale.

It combines a library of AI tools into a creative studio suite where users will be able to pick and choose as they bring their ideas to life.

Humans.ai had previously raised USD 9 million from over 60 world-class investors in their private sale round, ranging from business leaders, tech executives to blockchain experts.

XVision gets EUR 1 million in a new round of funding

Vegis.ro sold over 5 million natural and organic products in 10 years