FintechOS raises a Serie B investment round of 60 million dollars 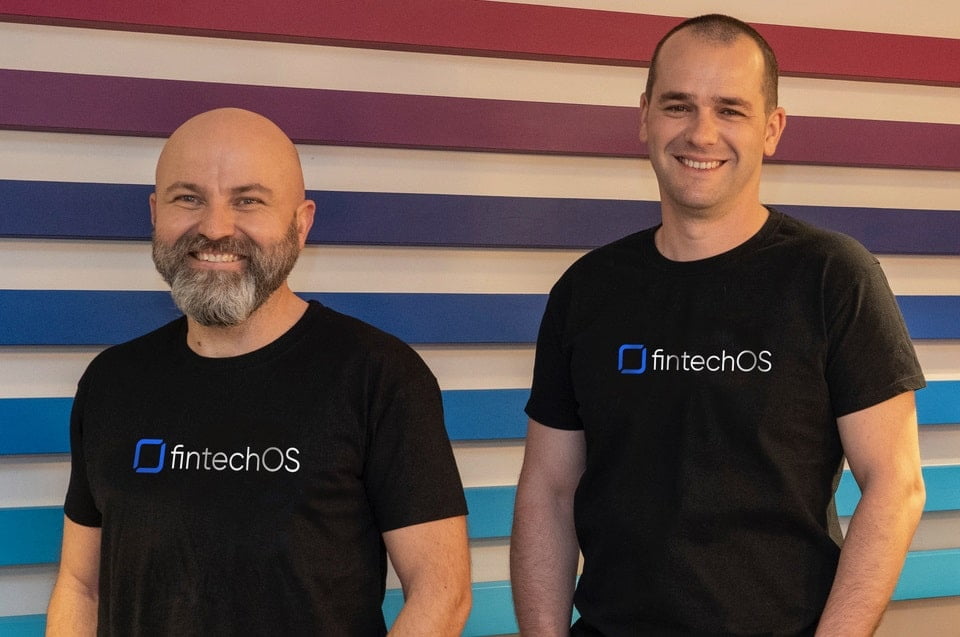 FintechOS announced today that it has raised USD 60 million (EUR51 million) in Series B funding to continue its development.

Draper Esprit led the round. Early Bird, OTB Ventures, Gapminder VC and LauncHub also participated in the round.

GapMinder’s first investment in FintechOS was in 2018 when it led a $ 2 million Seed round.

The company also funded the fintech in late 2019, when the technology company raised a $ 14 million Series A round.

Also, the investment will be used for the development of technology through solutions based on artificial intelligence and machine learning.

Telekom revenues from the traditional fixed voice business declined to €12.1 mln in Q1...

Cegeka Romania ended 2020 with a turnover of 33.2 million euros

Romanian industrial and logistic market started 2021 on a positive trend

The local industrial and logistic market started 2021 on a positive trend, the transactional...

APX Hotels Group expands its portfolio with a new 4-star hotel in the historic...

In money we trust