European banks are safer, but debt is riskier 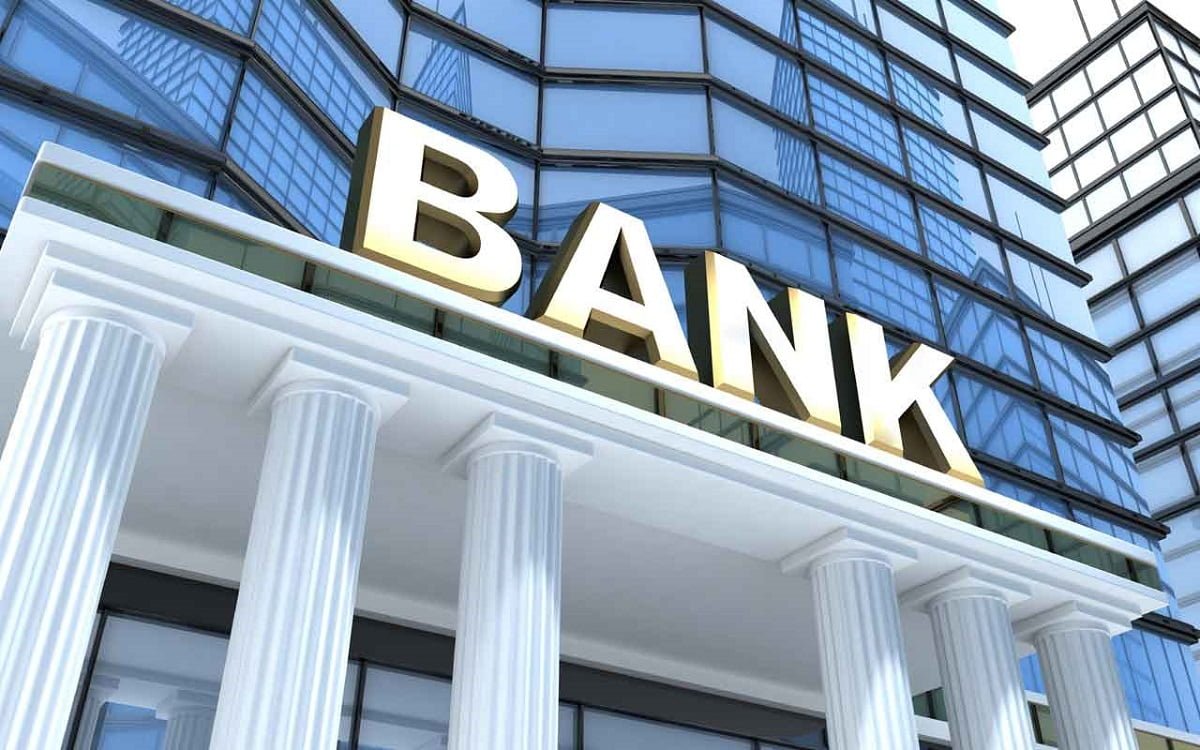 The financials of European banks have strengthened over the last five years and their credit profiles have improved, but the debt they issue has become riskier, Money Buzz! learned from the latest Moody’s Report.

This apparent paradox is due to European Union (EU) regulation governing bank failures, which requires banks to issue more junior forms of debt to protect senior liabilities from losses.

This is due to new bank regulation

The EU bank resolution regime (the Bank Recovery and Resolution Directive or BRRD) establishes a process by which failing banks can be wound down in an orderly way. This in turn requires banks to issue a special layer of debt that is designed to be bailed in at a time of stress. The size of this debt layer for EU banks is determined by the Minimum Requirement for own funds and Eligible Liabilities (MREL) or for the largest global banks, their Total Loss Absorbing Capacity (TLAC).

By absorbing losses in a resolution it protects senior debt holders, institutional depositors, and ultimately taxpayers from losses.

Banks are issuing less low-risk senior unsecured debt and more higher risk nonpreferred senior debt. Large banks need to meet their regulatory MREL and TLAC requirement for bail-in-able debt and for most, this requires the issuance of more junior debt, typically from holding companies or in non-preferred senior form. Moody’s views these debt types closer in risk terms to subordinated debt instruments and we consider that the likelihood of government support is low. As a consequence, these debt instruments almost always have a lower rating than senior debt.

UK economic activity has remained lacklustre at best in recent months, alongside a weakening in the housing market, consumption and financial conditions, Moody’s Investors Service said in its latest Brexit...
Citiți mai mult 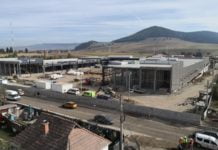 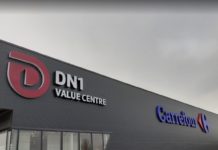