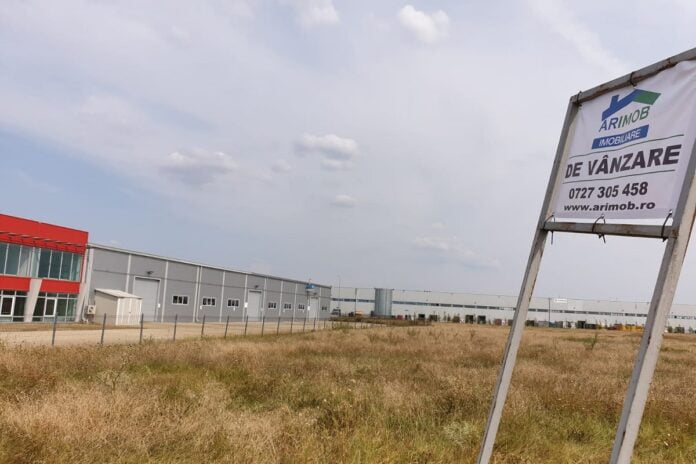 The volume of transactions with land dedicated exclusively for residential and commercial projects (office, retail, hotel) saw last year its highest value since 2007.

Bucharest still attracted the lion’s share of deals, with three quarters of the nominal transaction volume, accounting for over 600 million euros.

About 70% of transactions in Bucharest are for residential projects, Colliers consultants estimate.

There are many transactions with large platforms for mixed-use projects where the share allocated by developers to various sectors is not completely sure.

By comparison, in 2007, Bucharest alone saw transactions of more than 800 million euros, and at national level, the 1 billion euros threshold was exceeded.

Outside Bucharest, Colliers consultants noticed an increased interest among developers for a number of big cities, such as Timisoara, Brasov, Constanta, Cluj-Napoca, Craiova.

At the same time, there has been a significant increase in the number of large transactions (over 5 million euros), including outside Bucharest.

For example, for a plot of land in the Primaverii area, developer Hagag paid almost 6,000 euros per square meter, approaching the absolute record for the land market in Romania.

On average, prices remain a bit below levels seen in 2007-2008, but in the last 15 years, the purchasing power of the average wage earner in Bucharest has nearly tripled.

Hagag received the building permit for the renovation of Știrbei Palace